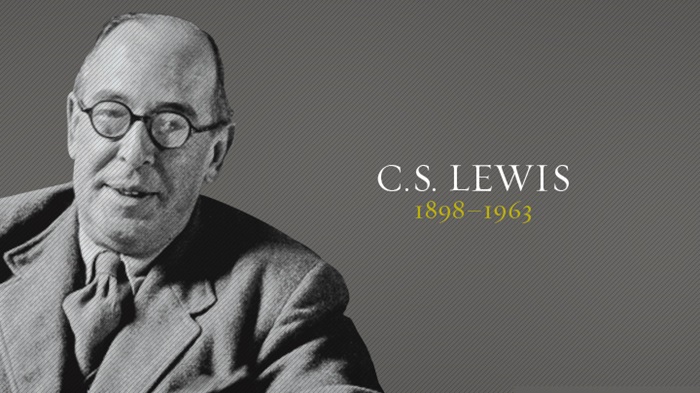 Has this world been so kind to you that you should leave with regret? There are better things ahead than any we leave behind.

We are not living in a world where all roads are radii of a circle and where all, if followed long enough, will, therefore, draw gradually nearer and finally meet at the centre: rather in a world where every road, after a few miles, forks into two, and each of those into two again, and at each fork, you must make a decision.

We all want progress, but if you’re on the wrong road, progress means doing an about-turn and walking back to the right road; in that case, the man who turns back soonest is the most progressive.

Miracles are a retelling in small letters of the very same story which is written across the whole world in letters too large for some of us to see.

If you look for truth, you may find comfort in the end; if you look for comfort you will not get either comfort or truth only soft soap and wishful thinking to begin, and in the end, despair.

Clive Staples Lewis wrote more than thirty books, allowing him to reach a vast audience, and his works continue to attract thousands of new readers every year. C. S. Lewis’s most distinguished and popular accomplishments include Mere Christianity, Out of the Silent Planet, The Great Divorce, The Screwtape Letters, and the universally acknowledged classics in The Chronicles of Narnia. To date, the Narnia books have sold over 100 million copies and been transformed into three major motion pictures. 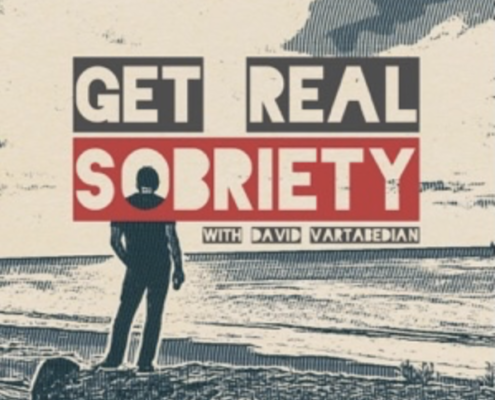 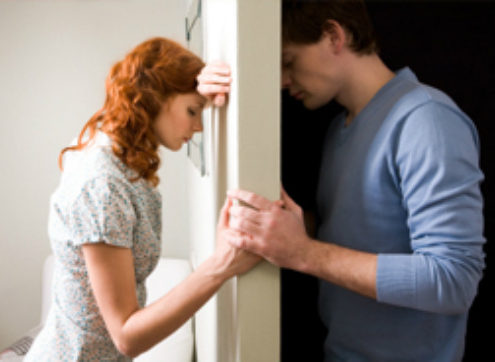 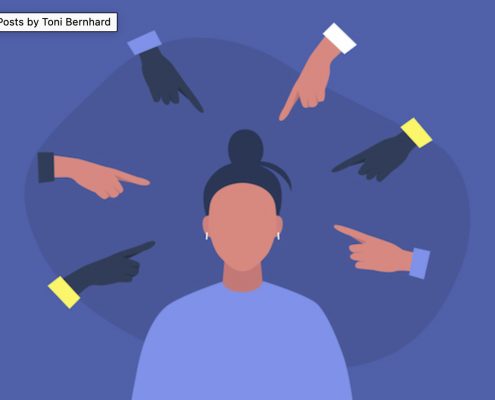 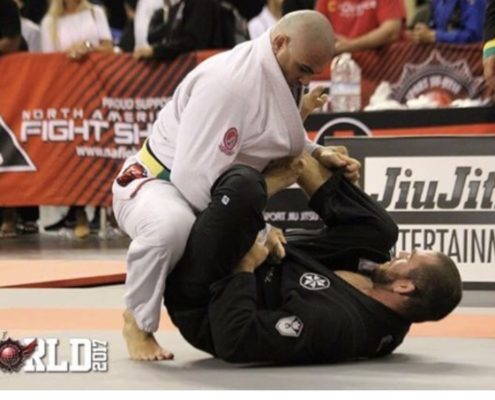 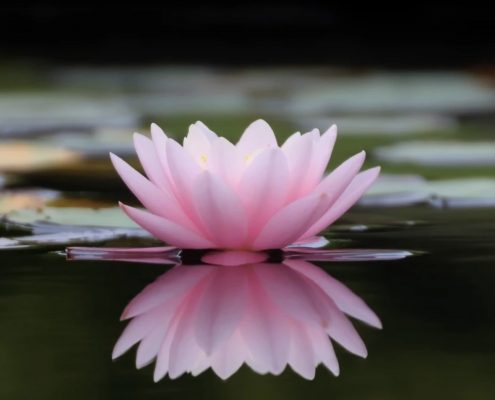 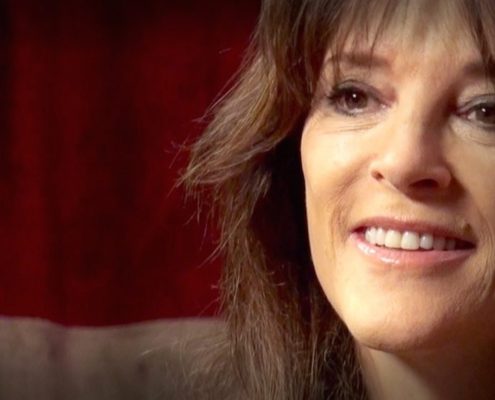 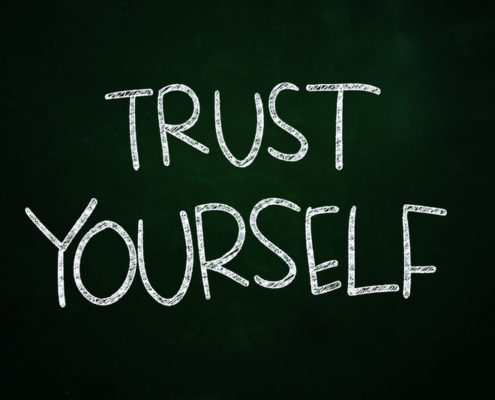 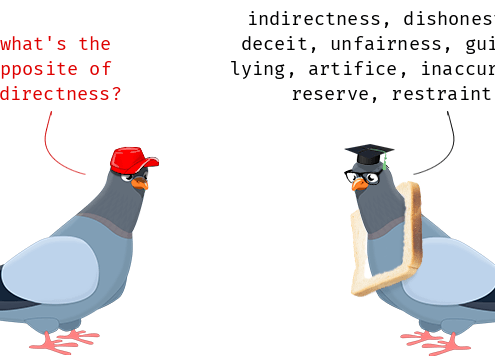 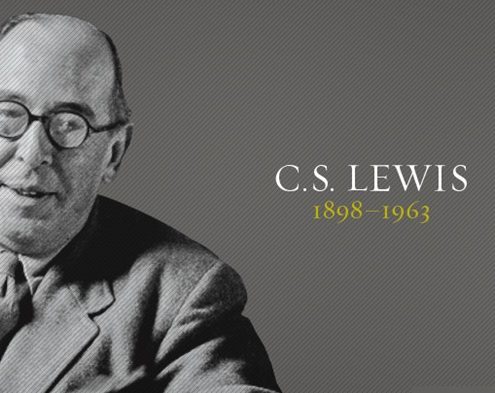 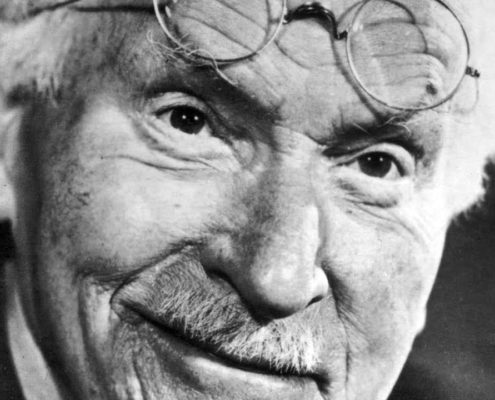 https://unityholisticlifecoach.com/wp-content/uploads/2017/10/Carl-Jung-Psychology.jpg 720 1280 Unity Holistic Life Coaching http://unityholisticlifecoach.com/wp-content/uploads/2017/06/cropped-Unity-Holistic-Logo-v2.png Unity Holistic Life Coaching2017-10-06 11:09:352021-12-08 11:57:23Knowing your own darkness is the best method for dealing with the darknesses of other people; C.G. Jung 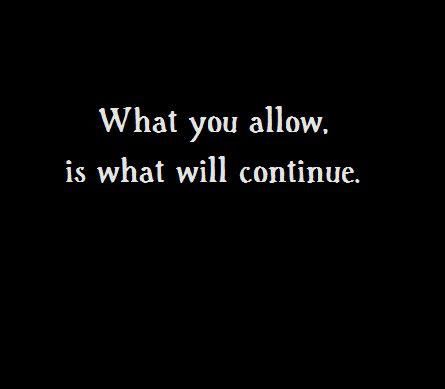 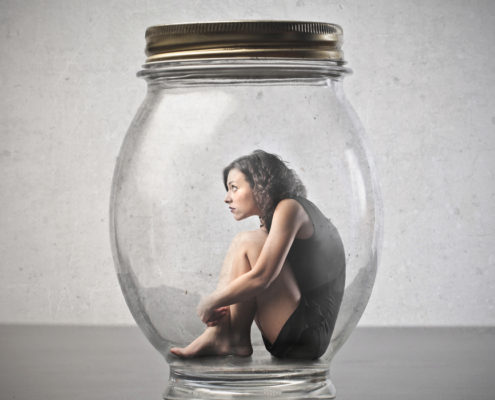 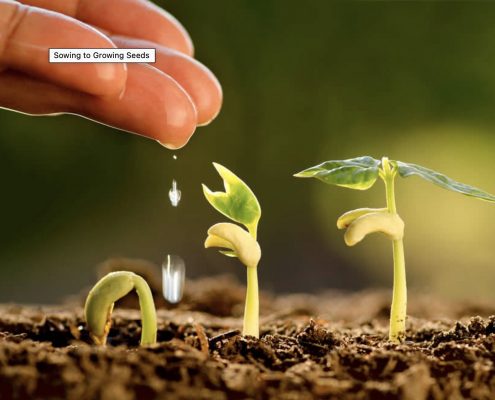 Be Direct & Honest
Scroll to top